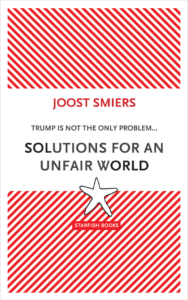 Trump is not the only problem

Let’s be aware of the fact that Donald Trump is the catalyst of the mounting tensions in the world, and not so much the cause of it.

Here are some challenges. In the first place it is very important that the simplifying right and the veritable left will start a conversation, in spite of mutual denunciations. Why? Because both extremes of the political spectrum understand that we as citizens are loosing our grip on our circumstances as a result of the ongoing globalisation, and that something fundamental needs to be done about this.

Europe should talk to Russia, preferably today instead of tomorrow. The choice is between putting still more weaponry into play, having nato still closer to Russia and heading for war, or letting diplomacy do its job and preparing the ground for disarmament-conferences. We don’t need nato for that, quite the opposite.

The us have not yet become a totalitarian state, but the human rights and the fundamental principles of the rule of law – and of civilisation – are under pressure there. For Europe this is even more reason not to let that happen here. And if the elections of November 8, 2016 in the us have been fraudulent, an impeachment of Trump will not help to restore legitimacy to the us government. Wouldn’t new elections make more sense? Without a civil war?

My friends and I, and all people who have experienced a similar shock as a result of the election of Trump, have to find our way in a tough and dangerous world which is unfamiliar to us, but wíth our values which have remained unchanged. That is the reason for this essay: an attempt to make the best of it. 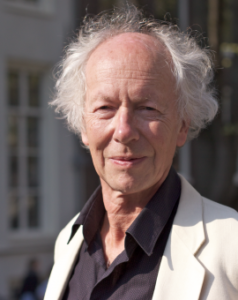 Joost Smiers is emeritus professor of political science at the Utrecht University of the Arts. With John Huige and Pieter Pekelharing he is the author of Power of the big corporations. Towards a fair international economy (Van Gennep 2016). He is preparing a publication about Zwerflawaai (Roaming noise) and other unwanted sounds. 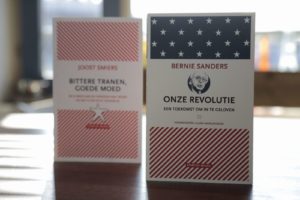